Composers: Atticus Ross, Bobby Krlic, Leopold Ross Label: Sacred Bones Records Catalog number: SBR-159 Origin: USA Released: 2016
Expected to ship in 1-3 business days. Please note that we will ship the records together once all items in the order are in-hand and ready to ship, including pre-order products. Have questions? Please check our FAQs.

After the collapse of the Soviet Union, Ukraine’s social and political institutions faced massive change, including an increasingly corrupt government and crippled infrastructure. A number of the nation’s youth wound up homeless and addicted to a lethal cocktail of injected cold medicine and alcohol. Steve Hoover’s documentary Almost Holy follows a pastor named Gennadiy Mokhnenko, who saves street kids, at times by forcible abduction, and brings them to his Pilgrim Republic rehabilitation center—the largest organization of its kind in the former Soviet Union. The film’s depiction of a country in the grip of poverty, addiction, and warfare is made even more powerful by its captivating electronic score by award-winning composer Atticus Ross, his brother Leopold Ross, and Bobby Krlic (The Haxan Cloak). 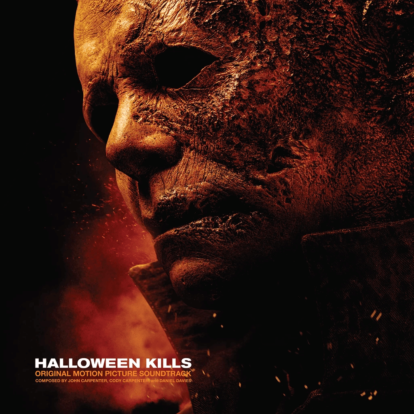 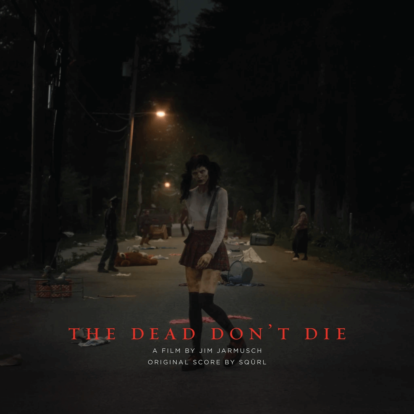 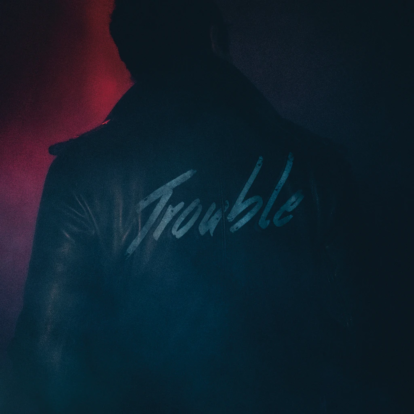