Composer: John Williams Label: Mondo Music Catalog number: MOND-054 Origin: USA Released: 2015
Expected to ship in 1-3 business days. Please note that we will ship the records together once all items in the order are in-hand and ready to ship, including pre-order products. Have questions? Please check our FAQs.

Available for the first time ever on Vinyl, we are pleased to present John Williams tremendous score for BLACK SUNDAY.

BLACK SUNDAY (1977) isstory of a terrorist group attempting to blow up a Goodyear blimp hovering over the Super Bowl stadium with 80,000 people and the President of the United States in attendance. The film is based on a novel by Thomas Harris (Red Dragon, Silence of the Lambs) and directed by John Frankenheimer.

Paramount Pictures had extremely lofty expectations for the film and wanted the film to give JAWS a run for its box office money, so among the all-star cast they went for an a-list composer as well… After the success of JAWS, Williams was poised atop the leaderboard as the “go-to” composer for mayhem flicks. BLACK SUNDAY would be the first of three films Williams would compose music for in 1977, the other two being STAR WARS and CLOSE ENCOUNTERS OF THE THIRD KIND.

While the film ultimately failed to garner much financial success at the box office, it is still regarded as a critical success, and Williams’ score is among the finest of his career. 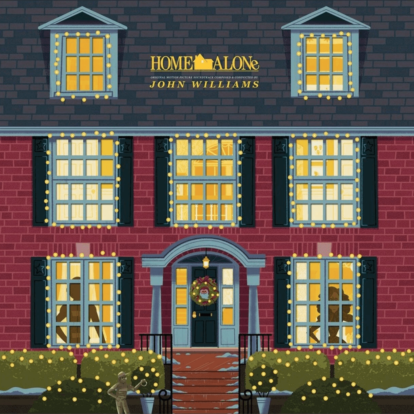 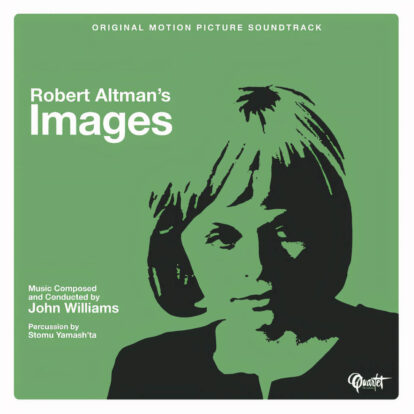