Mondo is proud to present the score to Creed, available for the first time ever on vinyl. Compiled by Ludwig Göransson himself, this “Composer’s Cut” is the first time the film’s score has been released without dialogue tracks and features four never before released bonus tracks. 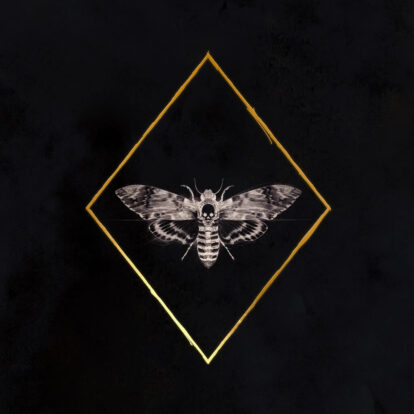 The Silence of the Lambs – Expanded Motion Picture Soundtrack – 2XLP 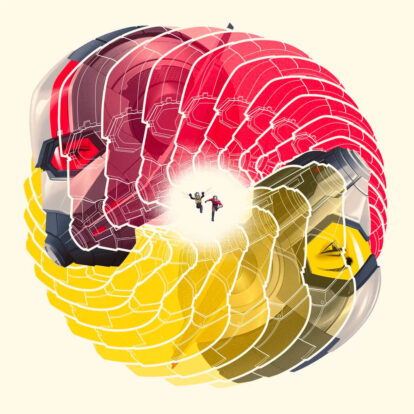