Mondo is excited to unveil the soundtrack for Marvel’s Daredevil – Season One, the Netflix original series, with collectible artwork by Matthew Woodson. John Paesano’s score for Marvel’s Daredevil Season One had the unenviable task of setting the tone for the new Netflix television series. Right from the opening credits Paesano creates a powerful sense of urgency and an undercurrent of darkness, crafting some of the most kinetic musical sequences in the Marvel Universe including the bombastic tracks “Hallway Fight” and “Stick.” 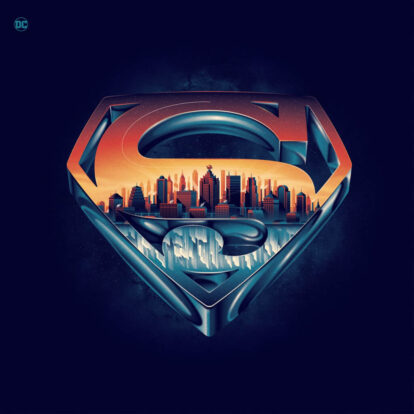 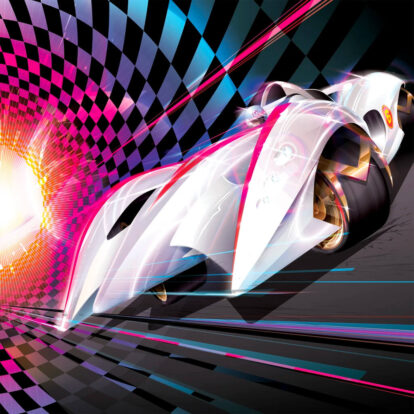 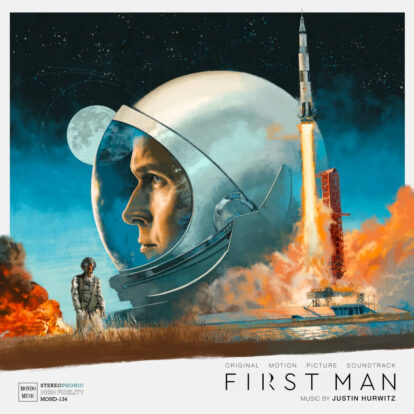