Never before released on vinyl, are these two lovingly restored soundtracks to the only big screen Doctor Who films ever made – the 1965 release DR. WHO AND THE DALEKS and 1966 DALEKS: INVASION EARTH 2150 A.D.

The music was composed by Malcom Lockyer (DR. WHO AND THE DALEKS) and Bill McGuffie (DALEKS: INVASION EARTH 2150 A.D.) with sections enhanced by electronic sounds created by Barry Gray, famed for his work with Gerry Anderson. The album also includes contemporary single releases and a gatefold sleeve featuring memorabilia, including the original poster artwork and detailed production notes. 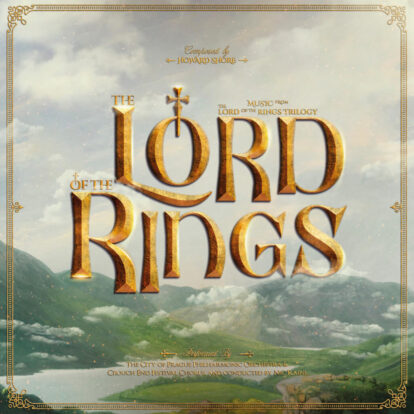