Composer: Brian Reitzell Label: Invada Catalog number: INV142LP Origin: UK Released: 2014
Expected to ship in 1-3 business days. Please note that we will ship the records together once all items in the order are in-hand and ready to ship, including pre-order products. Have questions? Please check our FAQs.

All of the music featured on the Hannibal LP’s hail from the first and second season of the series and have been sequenced in the chronological order they appears on the show itself, allowing for an essential listening experience as dictated by the music’s creator. 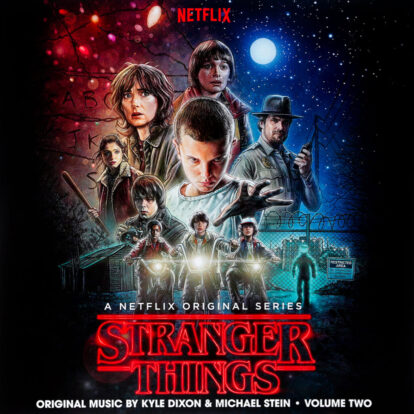 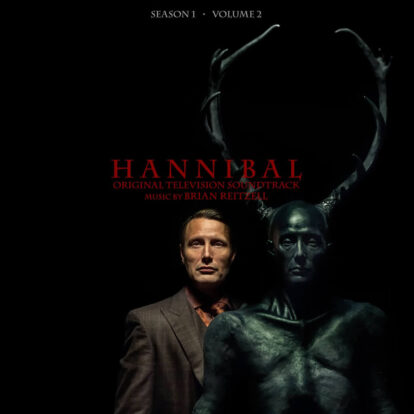 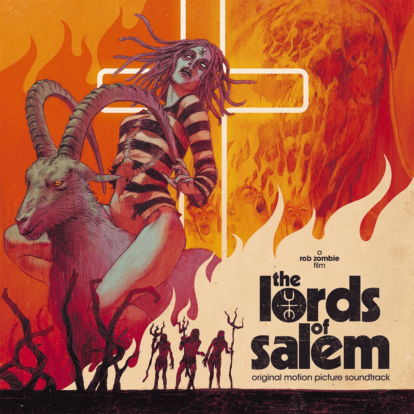