Never before released in any format, and what is highly regarded as a holy-grail for soundtrack enthusiasts, Waxwork Records and Paramount Pictures are honored to announce the definitive soundtrack release of the 1974 mind bending science-fiction masterpiece, PHASE IV.

Directed by the late, legendary poster artist and graphic designer Saul Bass, PHASE IV has gained a cult following while influencing numerous films such as BEYOND THE BLACK RAINBOW.

The unique, psychedelic synth-driven score is composed by Brian Gascoigne and David Briscoe, and full packaging artwork has been created by Swedish artist, Kilian Eng.

Waxwork Records has worked closely with the Bass family and the Academy of Motion Picture Arts and Sciences to create the ultimate PHASE IV soundtrack experience. The LP package comes complete with never before seen production and marketing photos, and unreleased conceptual art by Saul Bass that has been locked away in The Academy vaults for 40 years. Each LP package features a heavyweight Stoughton old-style tip-on gatefold jacket and a 12 page booklet with unreleased photography, liner notes from Sean Savage of The Academy, and a bonus art spread by Kilian Eng.

The score has been mastered for vinyl by former White Zombie guitarist, J. Yuenger and pressed on 180 gram yellow vinyl. 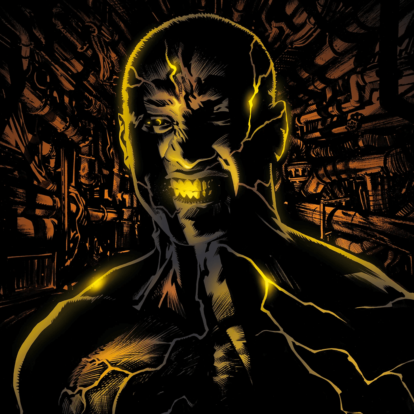 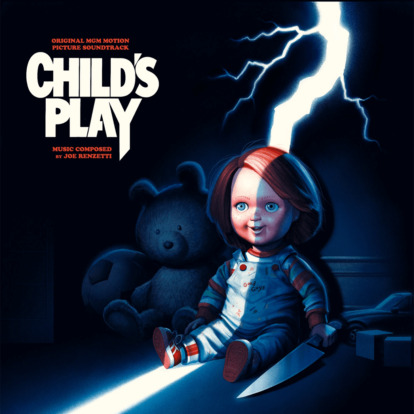 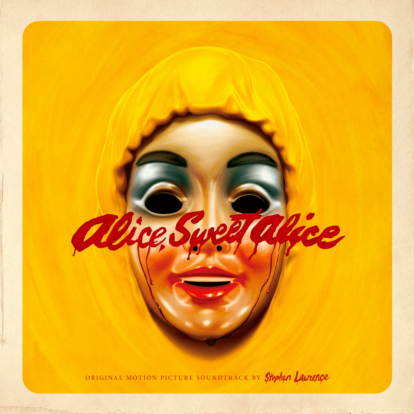