Composer: Bun Itakura Label: Great Tracks Catalog number: MHJL-179 Origin: Japan Released: 2021
Expected to ship in 1-3 business days. Please note that we will ship the records together once all items in the order are in-hand and ready to ship, including pre-order products. Have questions? Please check our FAQs.

A masterpiece sci-fi animation movie “Roujin Z” produced by Katsuhiro Otomo (original, script, mechanic design), Hisashi Eguchi (character draft), and Hiroyuki Kitakubo (director). It was released in September 1991 and received high praise such as winning the Animation Film Award at the Mainichi Film Awards of the year and commemorates the 30th Anniversary of the release of the movie, which is still popular both in Japan and overseas.

The soundtrack was converted to analog LP for the first time with the latest remastering. The musician is Bun Itakura, a genius who has led individual bands such as Chakra and Killing Time. The soundtrack, which is sometimes boldly processed and edited along with a play that includes various elements such as industrial techno, ethnic, and contemporary music, has an appeal independent of the movie. Mishio Ogawa, an ally from the Chakra era, sings the ending theme song. 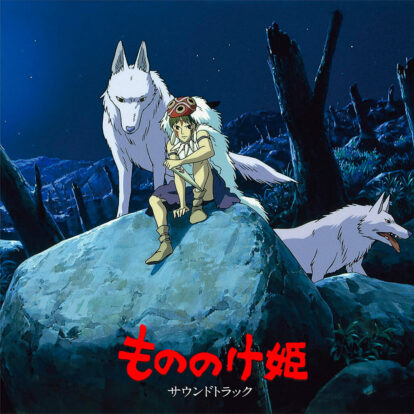 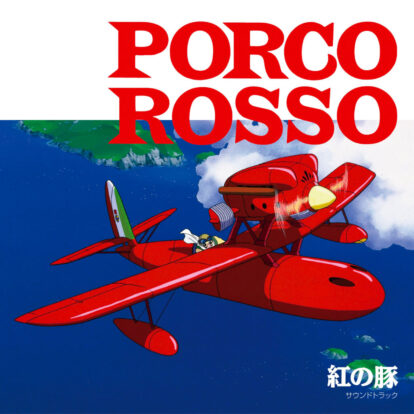 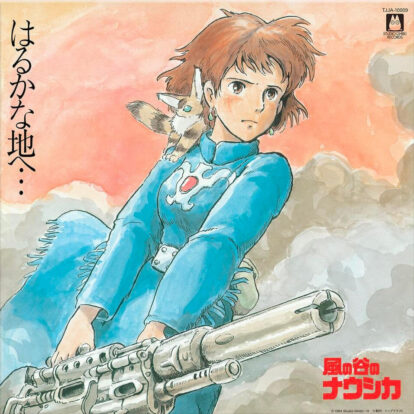 Nausicaa Of The Valley Of Wind – Original Soundtrack – LP