Composer: Libra Label: Death Waltz Recording Co. Catalog number: DW145 Origin: USA Released: 2019
Expected to ship in 1-3 business days. Please note that we will ship the records together once all items in the order are in-hand and ready to ship, including pre-order products. Have questions? Please check our FAQs.

SHOCK was released in 1977 and directed by horror maestro Mario Bava, released while Italian horror cinema was at its peak, following the international success of Dario Argento with DEEP RED and SUSPIRIA. While Goblin soundtracked the work of Argento, the choice for the music of SHOCK fell on Libra, (distant relatives of Goblin , thanks to drummer Walter Martino and guitarist Carlo Pennisi). In ‘77 Libra, after a brief dalliance with legendary soul/funk label Motown, had practically split up, but on the insistence of Bava they found the necessary inspiration to record the soundtrack to SHOCK, you could say the score was inspired by Goblin’s mix of Prog, Funk and Synths, but it absolutely rages with its own personality. It contains some outrageous over the top prog, terrifying synth attacks, delicate and acoustic atmospheres as well as dissonant and avant-garde soundscapes. 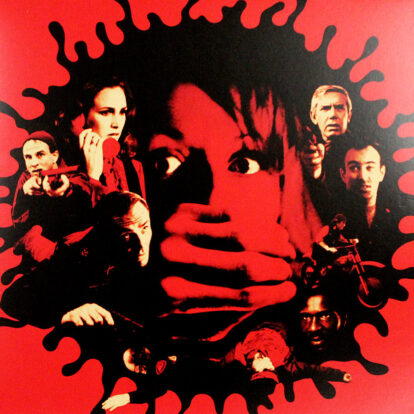 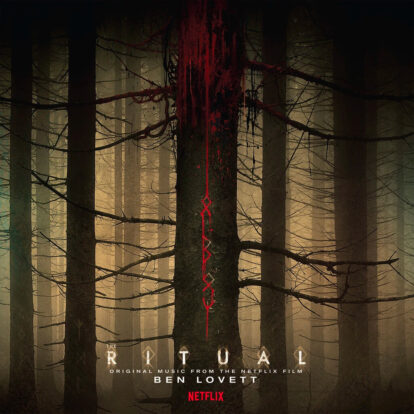