The ‘Super Sounds Of The Seventies’ is a selection of seminal and sometimes wacky hits by artists such as Stealers Wheel, Harry Nilsson and Joe Tex. The movie also raised public interest in the Dutch band George Baker Selection, due to the use of his “Little Green Bag” in the film’s opening titles.
Keep On Truckin’!

Could you think of any other film producer that picks better soundtracks than the widely revered Quentin Tarantino? Inventing a genre on his own, his string of best-selling nouvelle violence movies started out in 1992 with the low budget cult classic Reservoir Dogs.

The film follows a band of criminals preparing for a diamond heist and follows the characters in the crime’s aftermath. Its cast consists of sublime actors such as Harvey Keitel (whose comeback was a direct result of this film), Tim Roth, Michael Madsen, Chris Penn (Sean’s brother) and Steve Buscemi as the legendary character of Mr. Pink. The film’s sparkling dialog catapulted Reservoir Dogs to eternal cult status and remains a favourite among movie fans all over the world, a fame to which its soundtrack contributed a great deal. 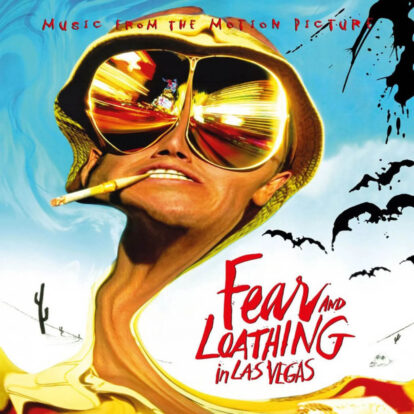 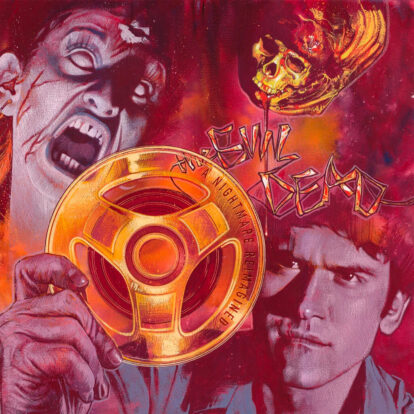